Why You Should Get An Energy Efficient Boiler

Why You Should Get An Energy Efficient Boiler

Effecitvely, they're using the heat they generate twice. And not throwing it away to the wind.

As the name would suggest, an energy efficient boiler uses less energy to work. As such, it’s fair to assume that you’re going to be spending less money on your energy bills.

Just how much money you could save may blow your mind. British Gas have estimated that a semi-detached house could save as much as £200 per year by upgrading to an energy-efficient boiler! Which you could then use to take the missus away for a romantic weekend.

An energy efficient boiler will be a modern beast. So, you’ll be able to install all the mod cons alongside it to make your life much easier and much cheaper. And, potentially, more fun. Yes, really.

We’ve talked previously about a Smart Thermostat, and all their benefits, but by installing an energy efficient boiler you’ll be able to get a Smart Thermostat installed at the same time. And obviously that will further increase your ability to save money and lower your energy use.

You'll also be able to get a Smart Meter installed so you’ll be aware of just how much energy you’re using. This can really help you lower your bills and give you a great understanding of when you’re using a lot of energy. Which will be a great excuse to go and turn the kids’ Xbox off!

Smart Meters also mean you won’t have to submit meter readings anymore either. These are done automatically. Which means you won’t be fiddling about every month in the cold and wet writing your readings down to send in an email.

Finally, you’ll be able to get Thermostatic Radiator Valves. These allow you to control the temperature of a radiator by changing the flow of hot water to it. Again, these are great for saving money and energy usage as you can turn the heating down in rooms you don’t really use very often. Or in the room your in-laws are using when they come to visit.

An energy efficient boiler will enable you and your family to really lower your carbon footprint and your impact on the environment.

As mentioned above, an energy efficient boiler will use less energy to do its job. Which means you’re using less energy to heat your home. So you’re burning less gas. And that means there’s less Co2 going into the atmosphere and less chance of those polar ice caps melting.

They work much quicker and more efficiently to warm your home so you'll spend less time waiting in the cold for the heating to kick in.

Equally, if you get a Smart Thermostat you’ll always be in control of the heating. So you can turn it on and off at a touch of your smartphone.

So, there you have it. Loads of reasons to upgrade to an energy efficient boiler. You’ll be warmer, richer, more comfortable and have less of an impact on the environment. What’s not to like?

By the way, if you’re interested in getting an energy efficient boiler for your home then give us a call today for a no-obligation free quote. We offer extremely competitive prices as well as courteous and professional workers who'll do a great job. They'll also clean up after themselves too.

So make sure to give us a call today.

No hot water (or heating) 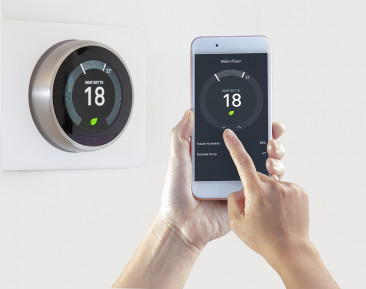 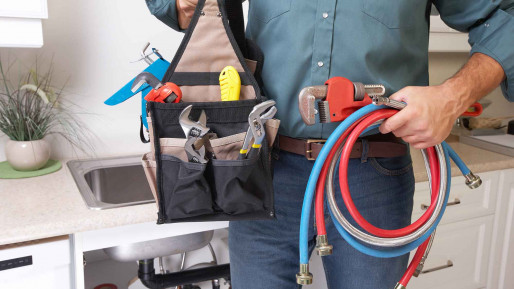 How To Get The Most Out Of Your Energy Efficient Boiler

Don't just take our word for it

We pride ourselves on our reviews, see what our customers say about The Better Home Company

See what we’ve achieved so far…